Thank you for visiting!
We are here to help you Flavor your world.

Check out our full line of spices, dried herbs and seasonings. We will be adding some new items within the coming weeks, including pickles and different types of granola. 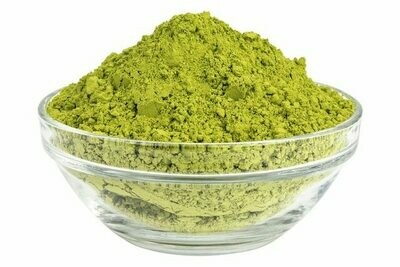 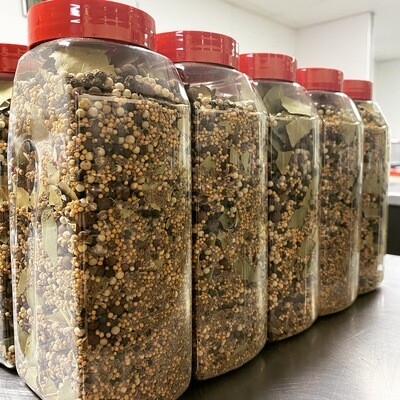 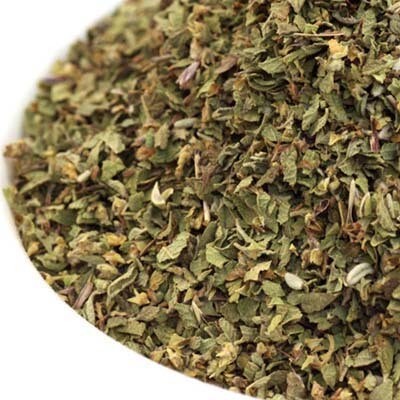 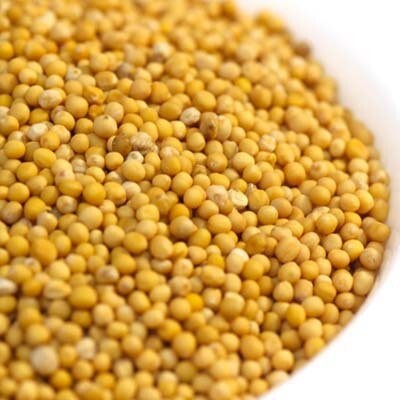 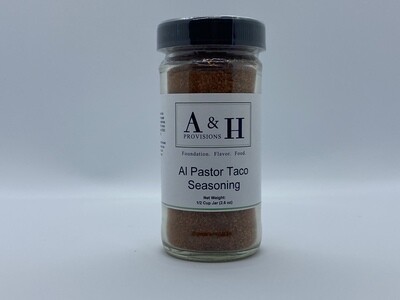 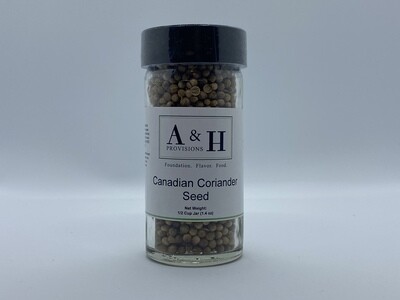 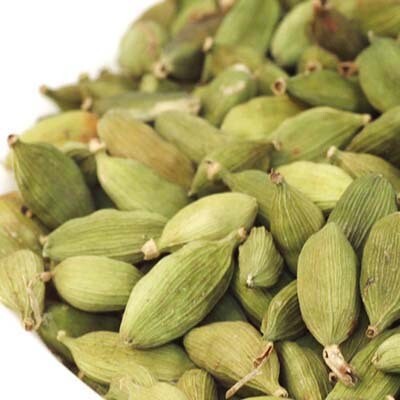 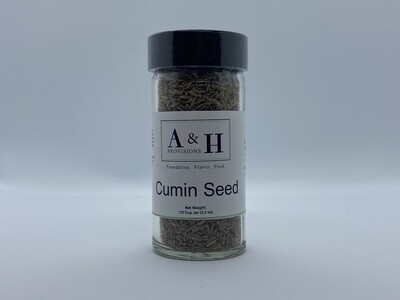 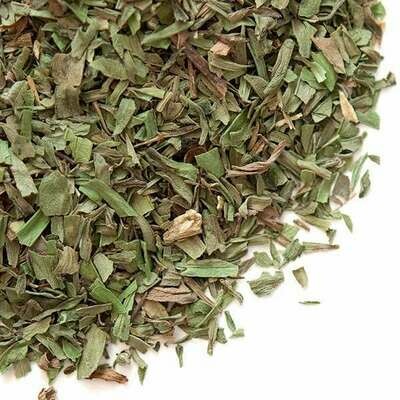 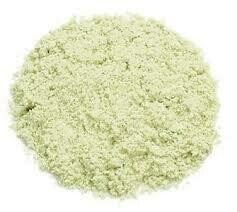 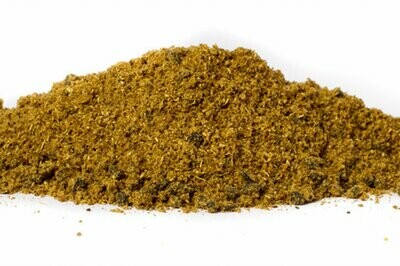 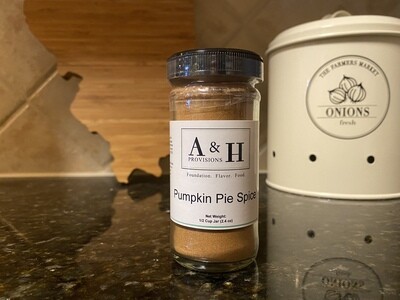 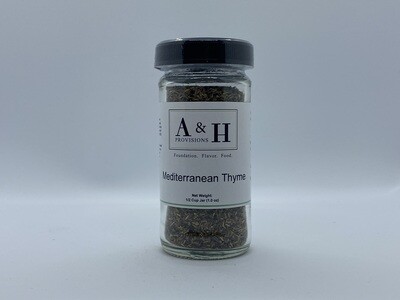 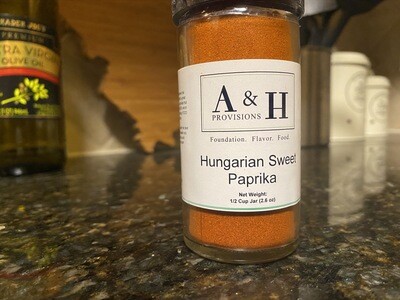 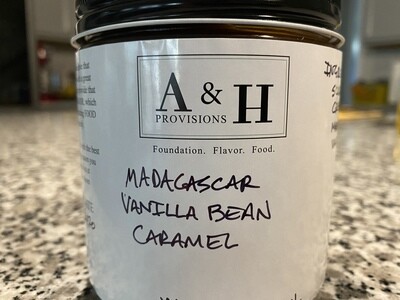 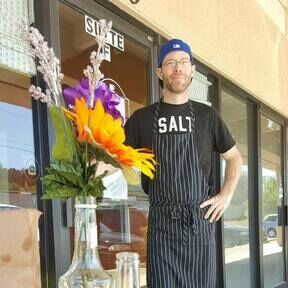